As most of us already know, off-road LED Lights are comprised of basically LED chip sets assembled in a specific configuration, that utilizes optics, reflectors, and lenses to either enhance or alter the beam of light coming from the off-road LED lighting unit. Depending how much power the actual LED’s themselves are rated for in terms of wattage and lumens, in culmination with the design of the lights themselves, including the degree of angle of the light beam being projected, and then finally compounded by the optics and lenses; determines what type and strength of light beam pattern you will ultimately end up with. Different lights for different applications in essence. You know, the right tool for the job and all… 😉

The classic LED light bar is the most common type of 4×4 LED light bar to this date. These classic off-road LED bars utilize a high powered LED chip, high tech internal circuitry and technical components, and mirror finish reflectors to pierce the dark night in front of your vehicle so you can see safely while tearing around the trails at night.

Most 6D LED light bars utilize an innovative design that incorporates a series of different lenses, optics, reflectors, a hexagon lens contour, an anti-glare hoods to prevent light from improperly escaping the unit, automatic on and off sensors, etc. Basically the off-road 6d LED bars incorporate a mix of several fish eyed Spot LED units that can project a beam of extremely focused light along with the Flood LED units pushing a much wider and taller beam pattern(D-shaped projector lens) that creates a large bright cloud of extremely intense, blindingly bright light.

The latest addition to the off-road LED lighting market are the 7D LED light bars. 7D light bars supposedly utilize the latest and greatest in terms of cutting edge LED technology and high quality materials such as reflectors, optics, and lenses to achieve what some call the best off-road LED light beam to date. 7D LED light bars utilize the same components as all of the other led light bars, just assembled differently, and with some additional components. Some of those additional components are- a wide beam “fish-eye” projector lens, a narrow beam fish-eye optic projection lens, special reflectors and bezels to accommodate both spot and flood beams, additional layer of optics, etc. Some of these newer led off-road light bars are coming with other features and benefits such as- daytime running lights (DRL), Multi functional, Auto On and Off, Hexagonal Anti Glare reflector technology, adjustable/dimmable, wireless/remote control, Bluetooth/Smart device enabled, inter-changeable lenses, multi color (RGB), HALO, adaptive, etc.

Make sure to check out our other articles in our series about automotive, auxiliary, and off-road lighting systems-

The History of Automobile and Off-road Lights– This is the first article of the series of 10. In this article we cover the brief history and timetable outline of automobile lighting and off-road lighting, taking it way back to the late 1800’s; covering from oil and acetylene lights all the way to the all new OLED and laser lights.

The Different Types of Off road Lights – This is the second article in our series of ten. In this article we cover the different types of off-road lighting systems currently available for purchase on the open market. 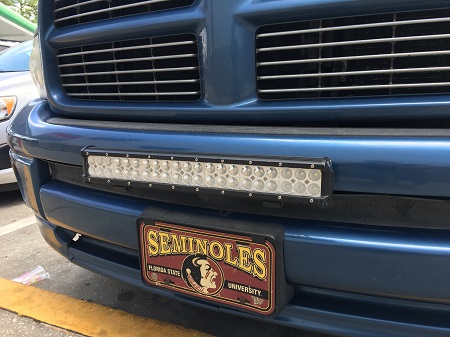 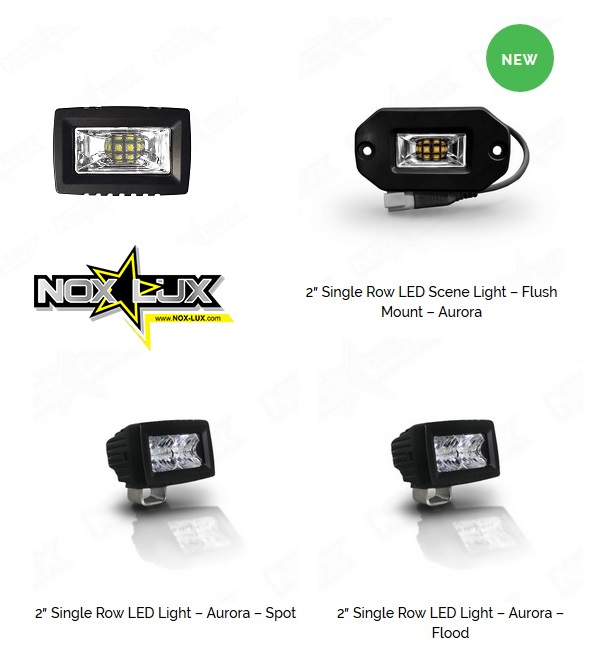 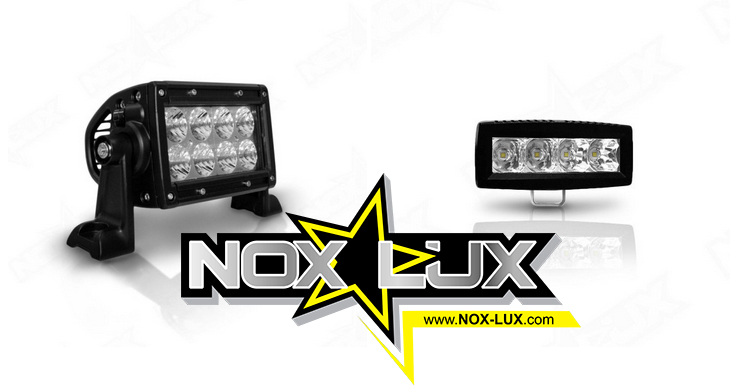